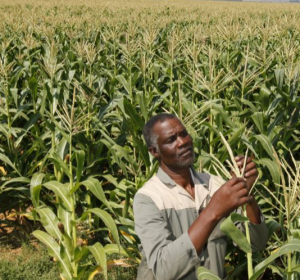 A Zimbabwean farmers’ union leader warned white South African farmers they should agree a deal to share land with the black majority before they suffer the same fate as neighbors in Zimbabwe who were violently removed from their properties, Usnews reports.

Land redistribution is a burning political issue in South Africa and has divided the ruling African National Congress (ANC) ahead of a December conference where President Jacob Zuma’s successor as party leader will be chosen.