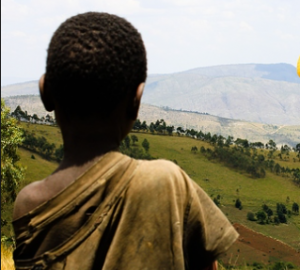 There is widespread agreement that land reform in South Africa has failed, but that the extent is convoluted by the lack of unreliable data, The Citizen reports.

This was the view of Ben Cousins, a professor at the University of the Western Cape, and founder of the Institute for Poverty, Land and Agrarian Studies, at a recent event hosted by the Centre for Constitutional Rights (CFCR) and the South African Institute for Race Relations (IRR), supported by the Konrad Adenauer Foundation (KAS).

Cousins also contended that land reform in general requires more applicable skills and that institutions operate effectively – something that is not currently happening. “Elites have captured the land reform agenda, and land reform has been politically misdirected under the hands of corrupt officials. There is however an emerging class of successful black commercial farmers,” he said. Read the full report here