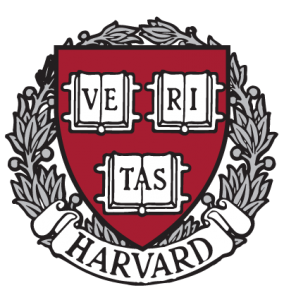 International migration is on the rise. By one estimate, the number of international migrants worldwide reached 244 million in 2015, up from 222 million in 2010, and 173 million in 2000. Immigration does not merely increase the size of the population in the destination country; it also increases demographic and cultural diversity, particularly when immigrants have come from very distant countries, Harvard Business Review reports.

Gay asylum seeker to be sent back to Iraq